In Case You Missed It: 8 Chic Accessories From the 2019 Oscars

If you thought scrunchies and barretts were only for sub-20-year-olds, it’s time to reconsider. The stars on the 2019 Oscars® red carpet proved that hair ornaments can seriously enhance and elevate a look. Below, eight of the most noteworthy — and sometimes unexpected — hair accessories you might have missed, worn by stars from Rachel Weisz to Jason Momoa. 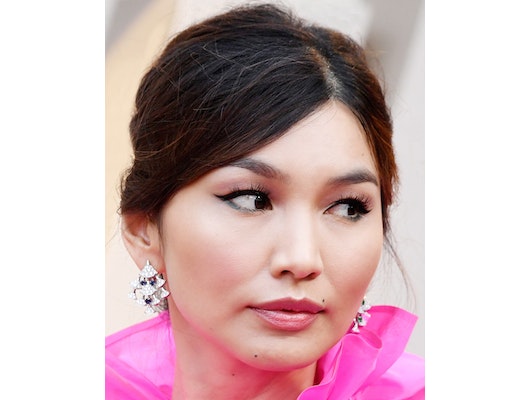 If you looked closely at the back of the Crazy Rich Asians actress’ head, you’ll notice she sported two sparkling hair pins. One was a trendy, jewel-encrusted Love pin, and underneath it, a curved sparkling crescent. 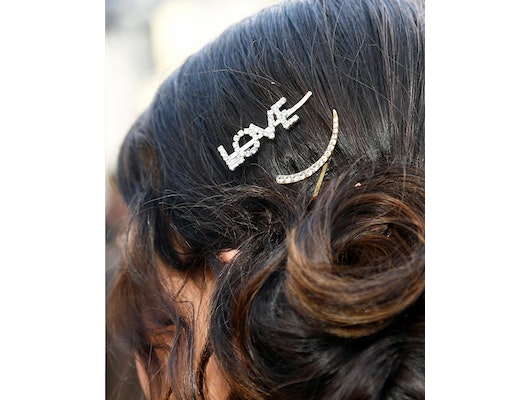 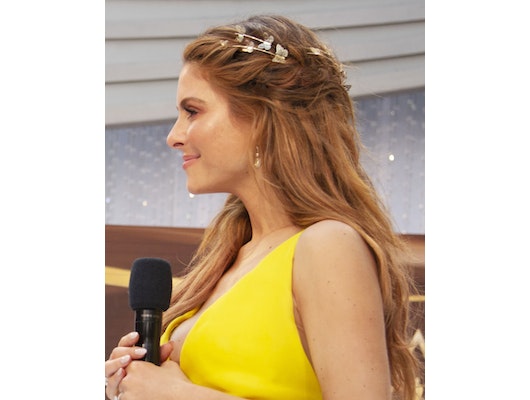 The red carpet host looked straight out of a fairytale with not one, but two butterfly headbands from Sincerely Jules® by Scünci® ($10 each) woven into her tousled, princess-like hair. “To bring the fairytale vibe to her hair, I added the beautiful butterfly accessory into the braids in order to elevate the natural looking hairstyle without losing the effortless vibe,” said hairstylist Dimitri Giannetos in a press release. 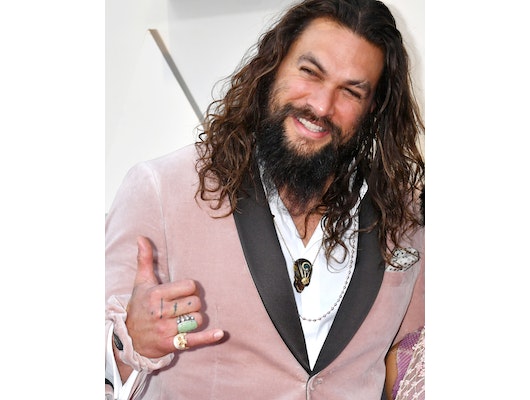 Usually, its Momoa’s hair itself that we’re enamored with, but it was the actor’s ponytail holder that caught our attention this time: a velvet pink scrunchie from Fendi®, which he wore around his wrist. 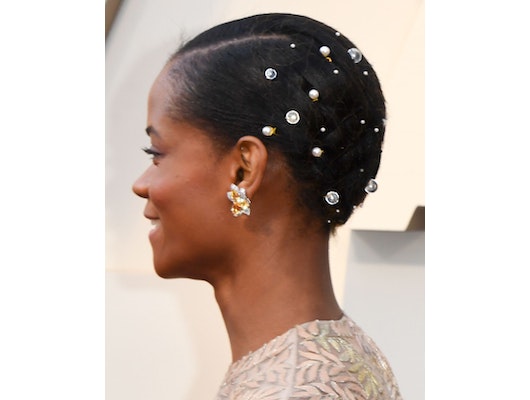 The actress’s updo was bejeweled with pearls and diamond-like studs for a touch of modern elegance. 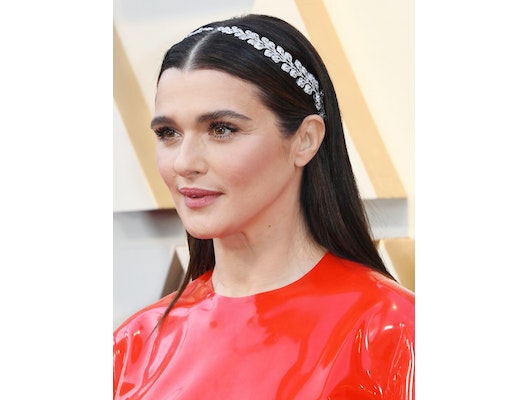 The 48-year-old looked like a 21st century Greek goddess, thanks to two delicate, leaf-shaped Cartier® platinum clips. Together, they created a headpiece worthy of a queen. 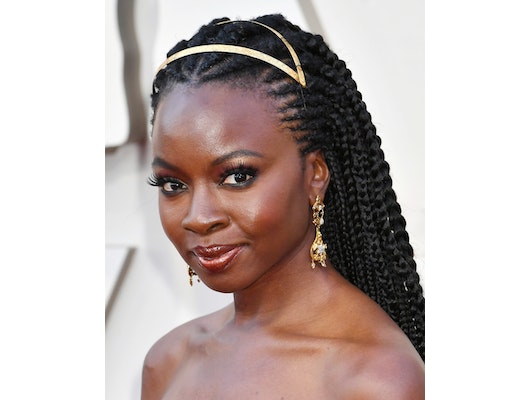 The Black Panther actress was gleaming in a vintage 1920’s golden headband from Fred Leighton®. “Danai’s hairstyle was inspired by African Princess RoyaltyTM,” stylist Larry Sims for Biolage® said in a press release. 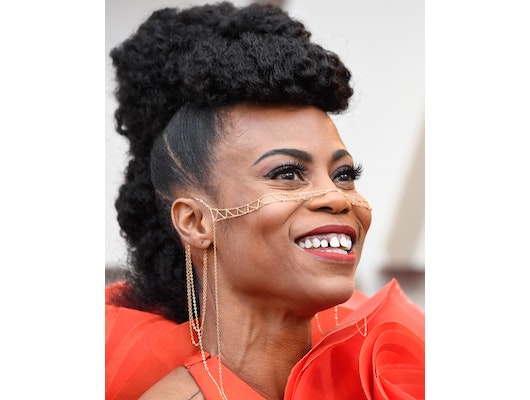 The Oscar winner’s gorgeous gold accessory wasn’t exactly in her hair, per se, but it did complement her stunning updo. 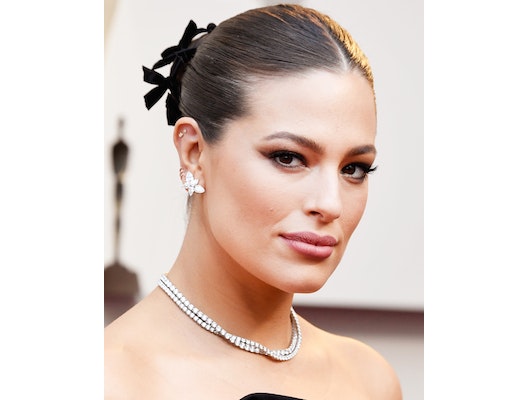 The supermodel’s hair was created by Justine Marjan and dotted with chic black velvet bows that completed her svelte ensemble.