See All of Lady Gaga’s Best Beauty Looks From 2019 Award Season — and Vote For Your Favorite!

Even if you don’t pay close attention to her enterprises, you know that it’s been quite the year for Lady Gaga. The award-winning singer played the leading role in 2018’s remake of A Star Is Born and earned herself multiple major nominations for her performance.

That said, if you do keep an eye on her exploits, you know that Lady Gaga is a joy to see on any red carpet, because she’s rarely afraid to take risks with her beauty style. (And the higher the risk, the higher the reward — aren’t we all still talking about her meat dress and matching fascinator from 2010?) This season, she’s been turning out exceptionally glamorous looks, ranging from modern-day Cinderella to California cool-girl chic. Keep reading to see some of our favorites. Then — once you’ve fully absorbed their glory — vote on your top pick! 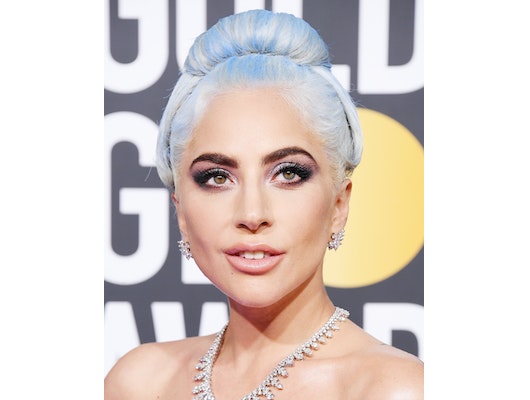 Gaga swept onto the Golden Globes red carpet looking positively regal. She opted for a bold brow, shimmery taupe smoky eye, and a pastel blue updo that coordinated with her ballgown. 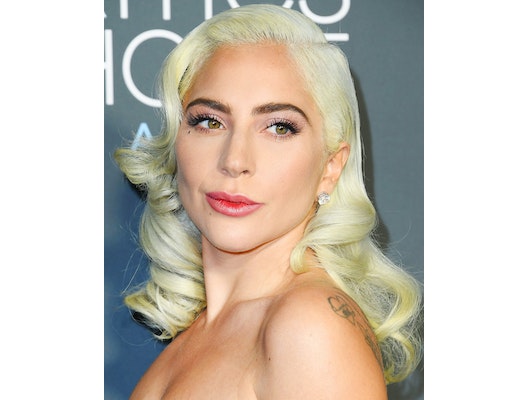 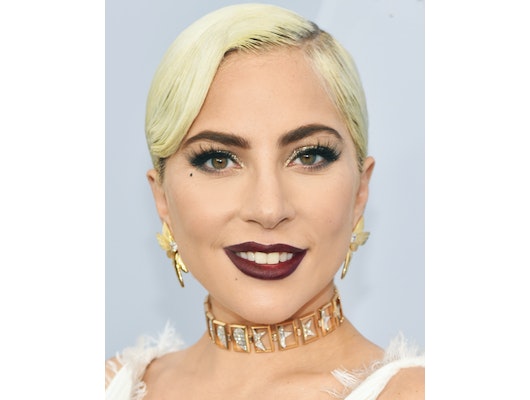 Lady Gaga’s look was especially vampy for the SAG® Awards. She rocked a dramatic, sculpted oxblood lip and an architectural low bun that showed off her edgy choker. 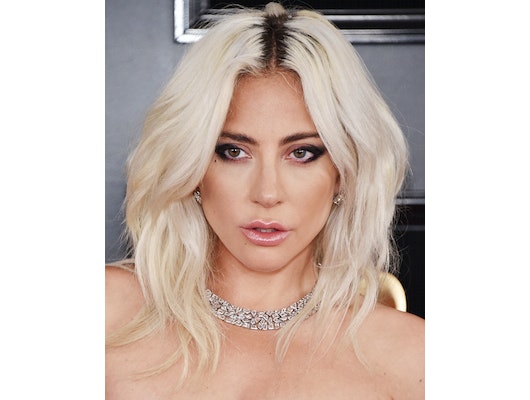 For the GRAMMY Awards, Gaga wore a more subdued style, with a smoldering eye and loose, tousled beach waves. The smudgy, sexy eyeliner was meant to look as if it was applied the night before. 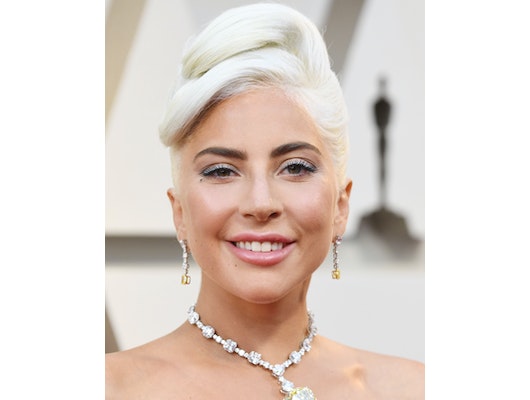 Lady Gaga stepped out at the Oscars® with a dramatic, sculpted, white-blonde updo and a subtle gray shadow look. Her dark, elongated brows contrasted beautifully with her platinum hair.