TreatMEnt of the Week: Facial Cupping

I’ve never been a big believer in natural medicine or remedies. I have my mother to blame for that: she grew up in a house that essentially banned medications. When she would ask my grandmother for ibuprofen to alleviate headaches, Grandma Honey would say, “drink some water and toughen up, young lady!” As a result, I was raised in the exact opposite way — with loose acetaminophen, antihistamines, and heartburn-relief tablets spilling out of every cabinet and drawer at home. I actually didn’t know what “alternative medicine” was until I moved from Texas to NYC eight years ago. 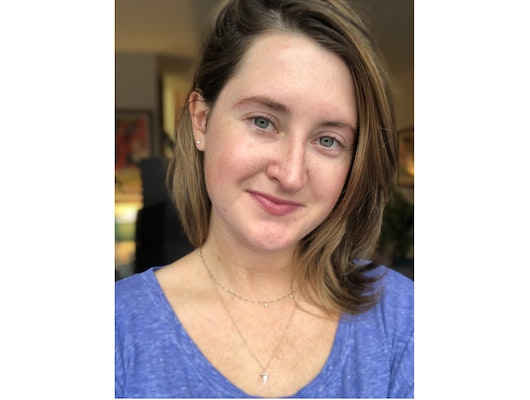 Despite the fact that it was quitting dairy — not a prescription from a doctor — that helped eradicate my cystic acne, I’ve still been skeptical of alternative medicine. So you can imagine my suspicion when I was offered a facial cupping treatment with Dr. Shari Auth, a licensed acupuncturist, holistic health practitioner, and co-founder of WTHNTM, a new acupuncture center in NYC. Cupping is a form of holistic therapy that is typically used on the body to help stimulate muscles, often in the name of reducing discomfort or tension. When used on the face, it’s said to leave skin more radiant and refreshed by increasing circulation.

[Editor’s note: Talk to your doctor before starting any new treatment.]

As wonderful as that sounded, I still thought worriedly about Michael Phelps’s black and blue back welts — and how they could manifest on my face — as I entered Dr. Auth’s new, tranquil acupuncture and healing center. (Here, cupping is typically an add-on service offered in conjunction with acupuncture.) But those images of a bruised complexion quickly vanished after I was greeted with a piping hot cup of turmeric tea in a serene lounge filled with Rupi Kaur’s poetry books. 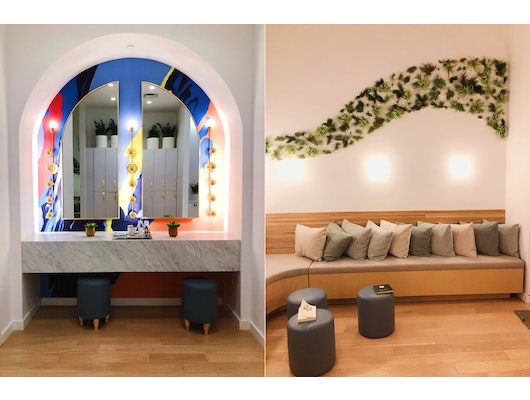 Ready to give me the star cupping treatment, Dr. Auth snapped a “before” photo of my face, and we headed towards the back of the center to a small room closed off by a curtain. I stayed in my jeans and black turtleneck as I slid onto a heated table face up, and almost fell asleep as the warm bed began to thaw my body frozen by New York’s chilly winter. 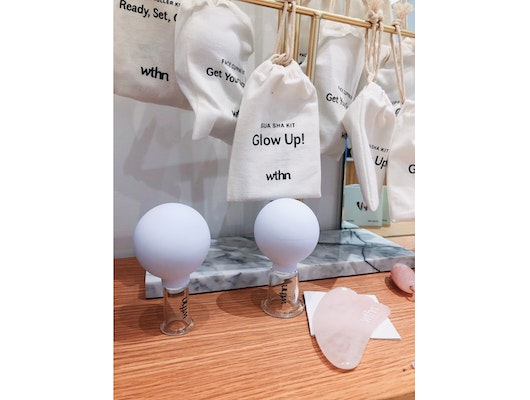 Dr. Auth started the treatment by applying oil to my face. “Before doing face cupping, it’s important to apply a lotion or face oil to get the cup to glide,” she said. “I love using rosehip seed oil because it has anti-aging benefits [as an antioxidant].” After she rubbed the oil into my skin, Dr. Auth began the cupping process. She started with the larger of the two facial cups that WTHN sells, gliding it seamlessly along my jawline and cheeks. 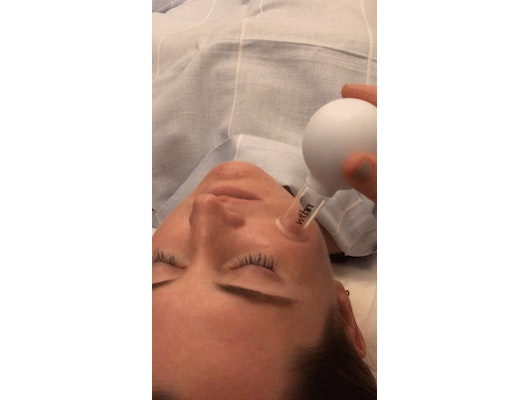 I felt a slight vacuum crawling from my jawline up to my forehead, which would then be released — and the process would start over again from the bottom. To my surprise, despite the peculiar suction sensation, the treatment didn’t hurt in the slightest. It was actually pleasantly soothing. I had forgotten where I was for a second when Dr. Auth brought me back to earth by explaining the treatment. “What we’re doing here is stimulating circulation,” she shared. “It also [may] promote detoxing for a clearer complexion and helps to [provide a toned appearance] to the jawline, too.”

After about 10 minutes, Dr. Auth alerted me that the treatment was done. I could have been cupped all day under that warm blanket, but Dr. Auth had a business to run, and unfortunately, I had to head back to work in the 30℉ weather. Before I left the Flatiron oasis, however, Dr. Auth showed me my pink skin and we snapped a picture. “You definitely have a glow going on,” she said, and I agreed. My face looked more radiant, and the breakout I had on my chin had faded away ever so slightly. 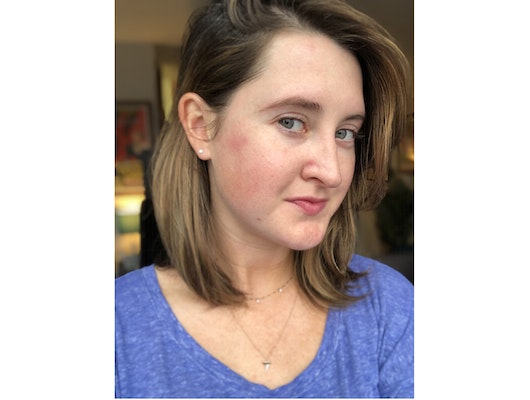 Seeing how my face wasn’t as red as I thought it would be — and considering Dr. Auth sent me home with two WTHN facial cups to try on myself ($30 for a set of two, available in-store) — I planned to attempt an extra-red complexion in the privacy of my own studio. She had suggested I try cupping my face while watching TV, which I later came to realize was a dangerous piece of advice. Suctioning your own complexion feels amazing, and performing the treatment while absorbed in the latest drama on Bravo®’s Below Deck (is that Ashton drowning?!) will result in a very red, plump face.

I continued to cup a few times throughout the week, and while I didn’t notice a huge, dramatic change in my skin, its relaxation abilities were definitely noteworthy. Like a reverse facial massage, cupping relieved so much muscle tension, and I could feel the thorough lymphatic drainage it promoted when I ran it along my jawline and out towards my lymph nodes. 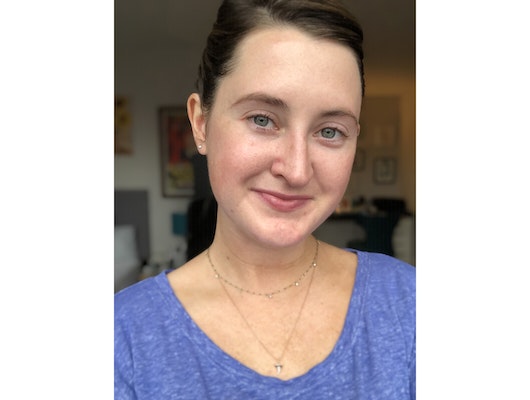 Cupping my face has become a surefire stress-reliever after a long day, but I’m still waiting to see my wrinkles soften and my complexion cleared. (Though I admit, the treatment does deliver an instant radiance boost.) Until then, I think I’m going to stick to my benzoyl peroxide gels and beta hydroxy acids when it comes to the fight against aging and acne. What can I say — I am my mother’s daughter.

The author received complementary cupping therapy for the purpose of writing this article.